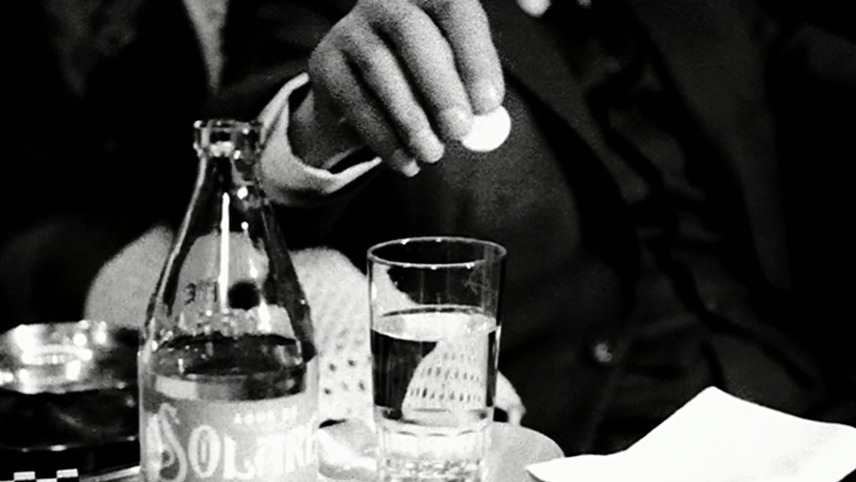 The film adopts a loose, fragmentary approach, depicting the lives of a bourgeois couple who engage in extramarital affairs. The title of the film refers to the 29 ‘dark years’ of the Franco dictatorship in Spain.