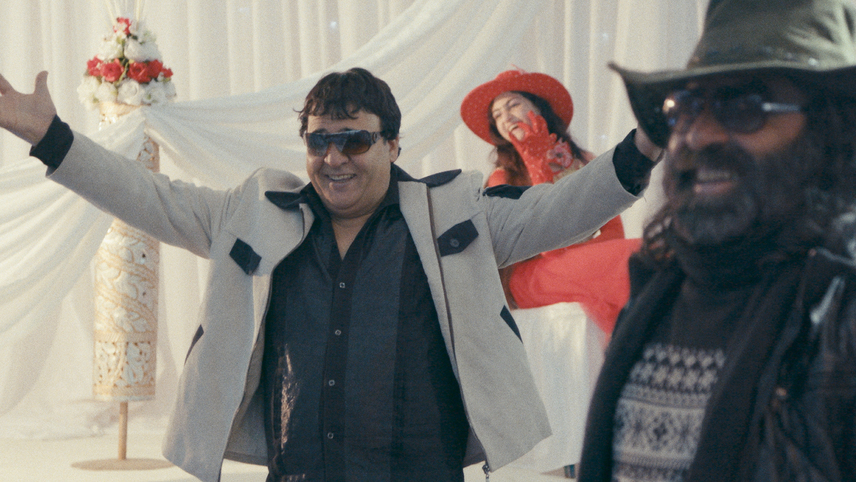 This documentary follows Salim Shaheen, the Ed Wood of Afghanistan, in his element during a week of filming on his latest feature. A total force of nature, Shaheen has managed to make, star-in and self-distribute no fewer than 110 films over the past thirty years, despite the country’s ongoing war.

Churning out B-movie magic on shoestring budgets in a war-torn country, Salim Shaheen is Afghanistan’s most popular and prolific filmmaker. Director Sonia Krunland follows this force of nature for a poignant documentary portrait suffused with wonder, forging a triumphant ode to the power of cinema.