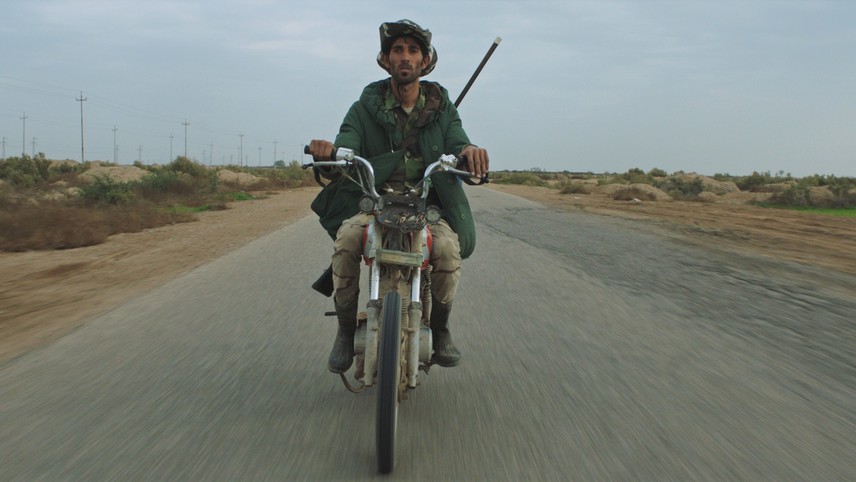 Shot over three years on the borders between Iraq, Kurdistan, Syria and Lebanon, Notturno depicts the everyday struggles of people attempting to rebuild their lives amongst the devastating effects of civil wars, dictatorships, foreign invasions, and the deadly presence of ISIS.

Gianfranco Rosi’s masterful nonfiction filmmaking reaches a new peak with Notturno, a breathtaking, polyphonic look at the scars of Middle Eastern conflict. A prize winner at Venice, this is an urgent cinematic achievement of unmatched grace and humanism from the Oscar®-nominated director.