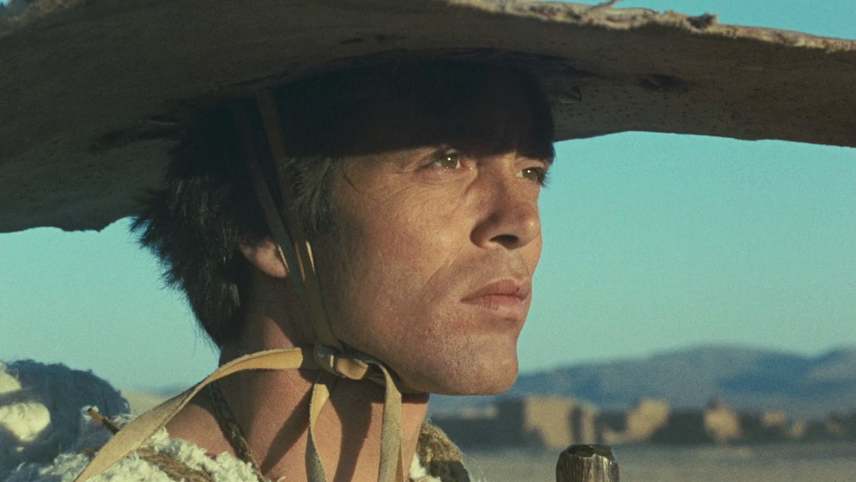 Oedipus Rex opens in 1920s Italy, recounting a birth that is the product of a bourgeoise’s affair with a military officer. The mid section depicts the myth of Oedipus, one of patricide and incest. An epilogue finds Oedipus playing his flute for a bustling citizenry in 1960s Bologna.

Following The Gospel According to Matthew, Pier Paolo Pasolini turned to another classical text for this deeply personal take on Sophocles’ immortal tragedy. Hopping from Morocco to Bologna for his first film shot in color, Pasolini fashions a hugely ambitious, three-part epic of modern mythmaking.