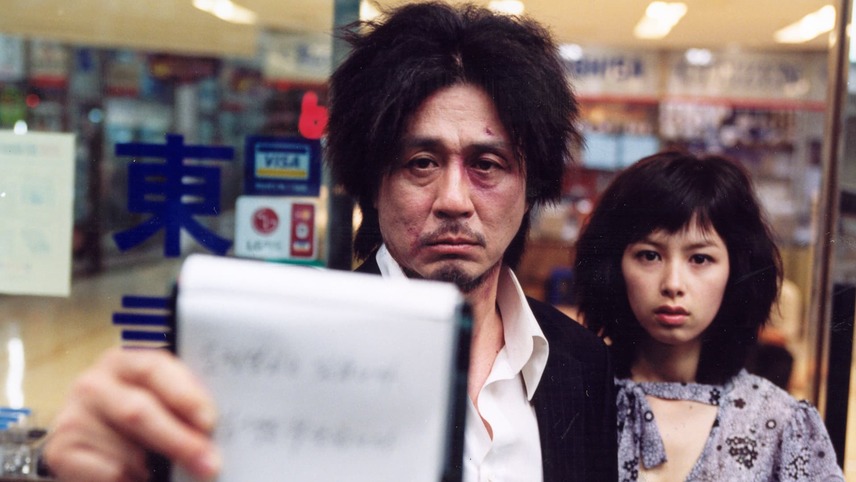 Imprisoned by a sadistic captor for 15 years, Oh Dae-su survives only because of his will to get even with the villain who has made his life a living hell. But when he’s suddenly released without explanation, he embarks on a quest for revenge and finds himself plunged into a Kafkaesque conspiracy.

One of the most popular international hits of the 2000s, this extreme, hyper-surreal revenge saga justly won the Grand Prix at Cannes in 2004. Amplifying South Korean master Park Chan-wook’s global prominence, Oldboy spasms with an energy that has blown minds the world over.

Get access to this film plus 2443 more films showing in other countries via a VPN subscription.