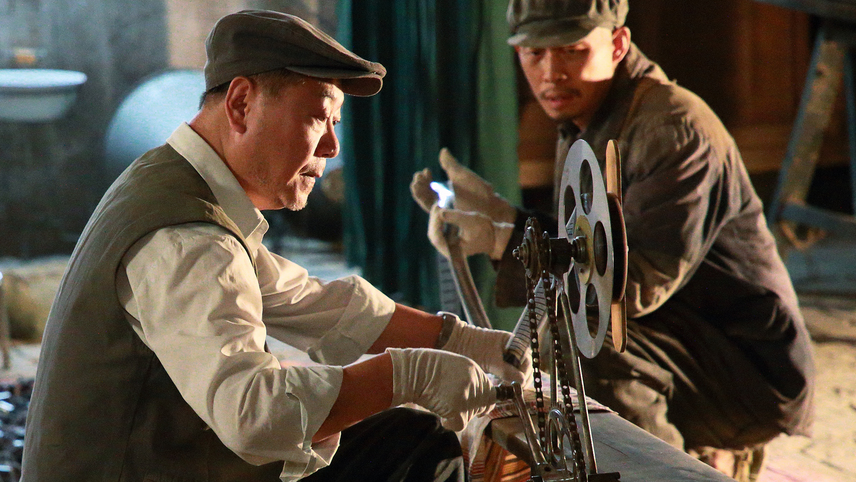 During the Chinese Cultural Revolution, a convict escapes to seek out a film reel which contains footage of his estranged daughter. In a nearby village, he meets a homeless girl who is also searching for the film reel by any means. Soon, this reel becomes the root of their unexpected friendship.

An act of communal restoration lies at the heart of this tragicomic epic from Zhang Yimou, a film which shares a spiritual kinship with the nostalgic classic Cinema Paradiso. A visually ravishing tale of triumph over adversity, One Second is a bittersweet ode to the magic of the silver screen.