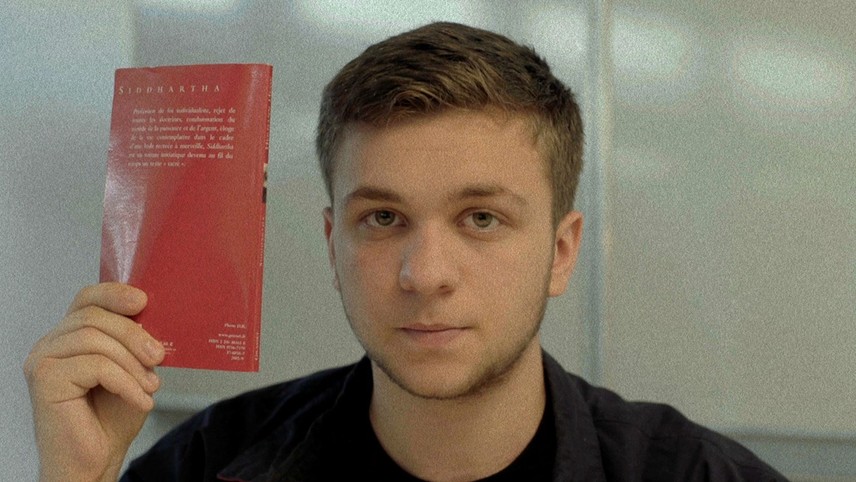 A class of teenagers from a school outside Paris reenact scenes of strikes, resistance, and labor disputes from films from the May ‘68 era. Our Defeats assembles the results, and adds interviews in which the director queries the students about the scenes they’ve just acted in.

50 years after May ‘68, Jean-Gabriel Périot collaborated with pupils to re-enact films from this revolutionary time. This ingenious exercise becomes a launching pad for wider reflections on the legacy of leftist ideals, providing an honest insight into a new generation’s relationship with politics.