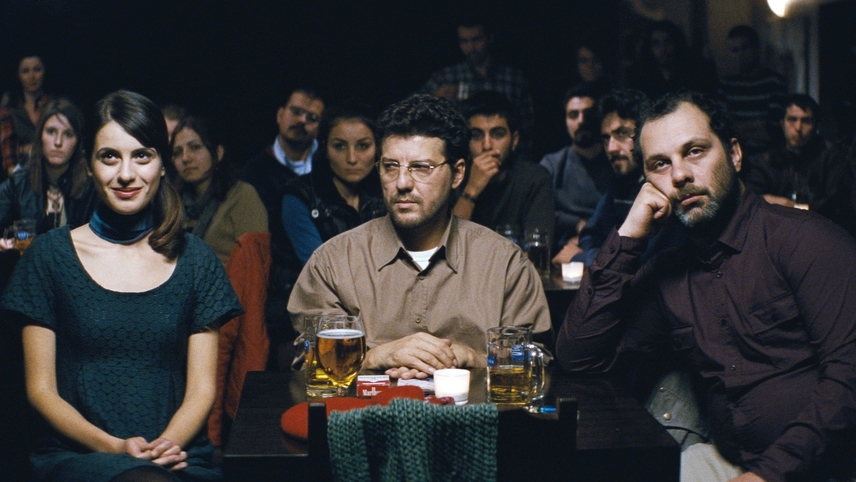 Ender and Cetin, two men in their late thirties, have been close friends since high school. After being away for many years, Cetin returns to Ankara, moves in with Ender, and as such, the two realize their childhood dream, until they both fall for the same woman.