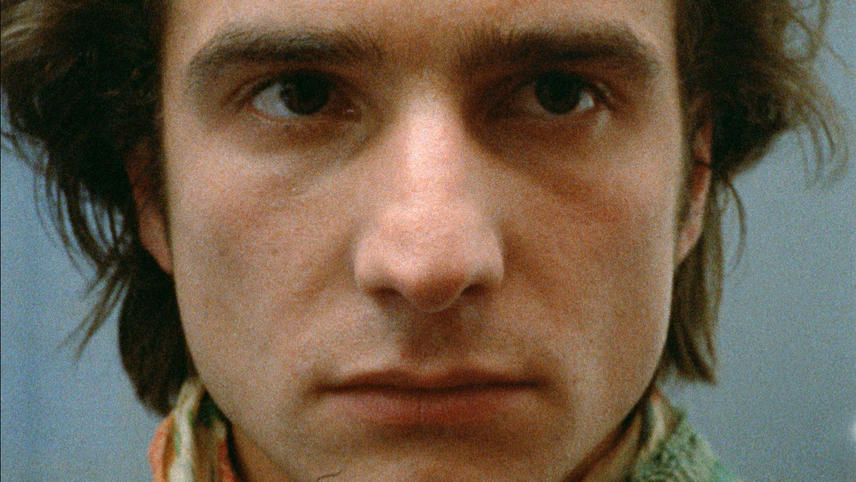 Two theatre troupes rehearse Aeschylus. A young deaf-mute wants to uncover a mysterious secret society. A young woman seduces men in order to rob them. As the characters’ paths crisscross throughout the film’s puzzle-box structure, a portrait of post-May ’68 Paris and its dashed dreams emerges.

Here it is: the “Holy Grail of cinephilia!” One of the most enthralling cinematic experiences of all time, Jacques Rivette’s elusive 13-hour masterpiece Out 1 was originally conceived as a series. The film version consists of 8 feature-length episodes, and it all begins right here. Get ready…