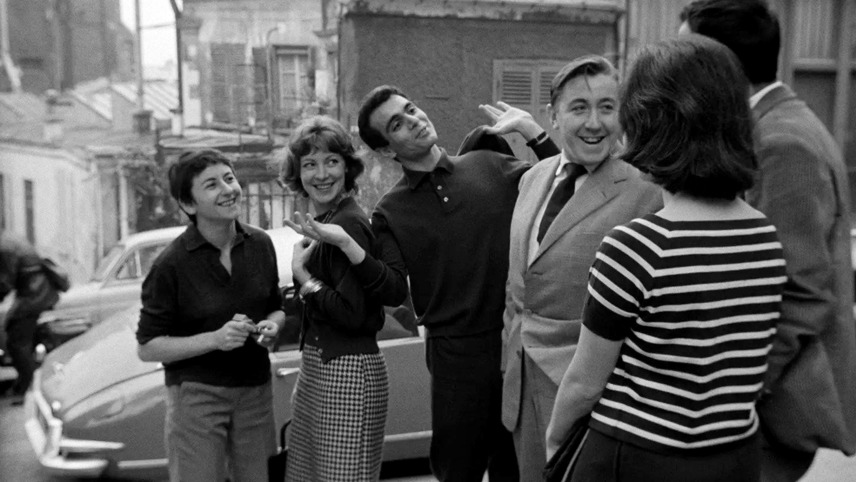 Paris Belongs to Us

Young literature student, Anne, immerses herself in a theater troupe of bohemians and becomes involved with the producer Gerard, who is staging Shakespeare’s Pericles. But it’s not long before her life falls under the shadow of a devious and powerful—though perhaps nonexistent?—conspiracy.

One of the key inciting films of the French New Wave, Jacques Rivette’s rough-and-ready debut is an enigmatic time-capsule of Left Bank Paris. Centering on a no-budget theatrical production and imbued with conspiratorial anxiety, this quasi-thriller couldn’t be mistaken for the work of anyone else!

Get access to this film plus 2415 more films showing in other countries via a VPN subscription.