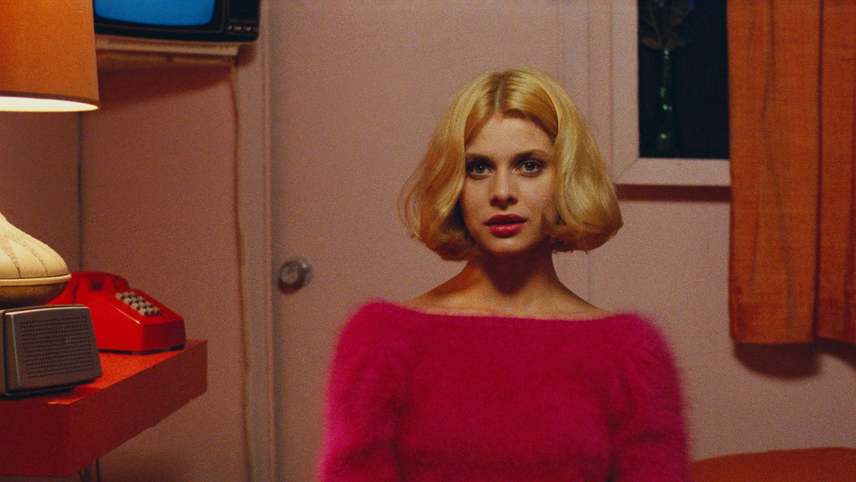 Travis Henderson, a mysterious, nearly mute drifter tries to make right as he travels across the unforgiving Texas desert to reconnect with a son he hasn’t seen in years, who is living with his brother in Los Angeles, and then on to Houston in search of his estranged, missing wife.

In 1984, German New Wave icon Wim Wenders swept Cannes with his dreamy tale of the American southwest. Powered by an eloquent script from playwright Sam Shepard—and starring Harry Dean Stanton, Dean Stockwell, and Nastassja Kinski—it casts a doleful, poetic eye on Americana as only an outsider can.