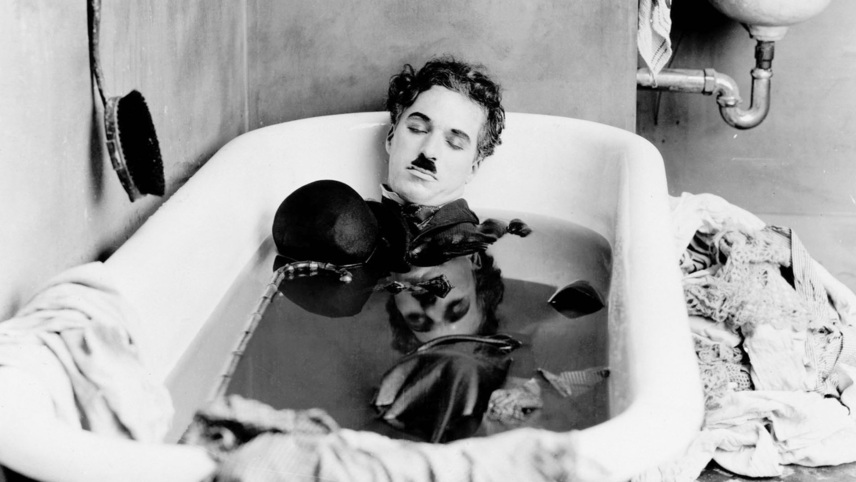 Charlie Chaplin’s Tramp character works a day job as a bricklayer. At night, he attempts to spend his pay the way he wants to—at the saloon—but his wife has something to say about that!

Short comedies were how screen legend Charlie Chaplin got started. In the final short he directed, 1922’s Pay Day, Charlie plays a bricklayer who has as much trouble on the job as he does at home. The film showcases how Chaplin’s Little Tramp became one of the most beloved figures in the world.

You currently have access to only 1021 films in the Greece selection.
You're missing out on 2397 more films, you can get immediate access to these via a VPN subscription.