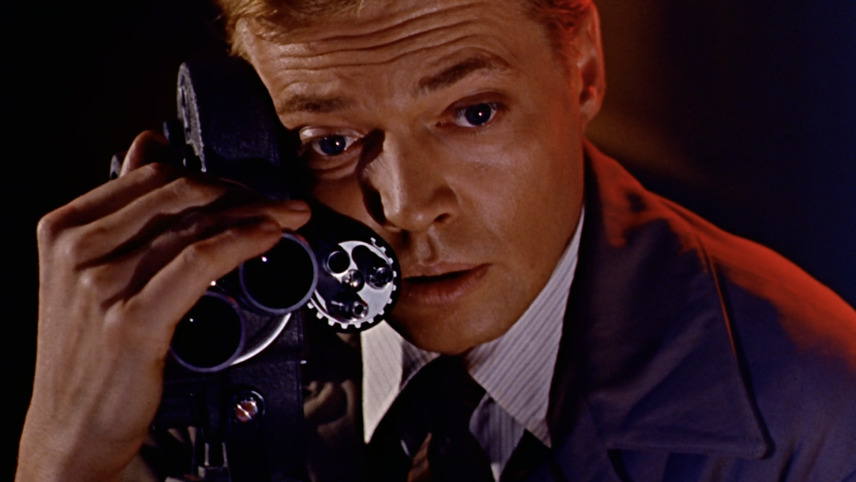 A psychotic assistant cameraman at a film studio uses his camera equipment to film the deaths of sex workers he chooses as his victims, and unsuspecting women for his documentary on fear. Peeping Tom explores his childhood traumas, sexual crises, and murderous revenge as an adult.

The film that almost ended Michael Powell’s career, this controversial classic was described by Martin Scorsese as “one of the great films about cinema.” A seedy tale of voyeurism and trauma that trades in the audience’s complicity with the killer, Peeping Tom has lost none of its chilling power.

Get access to this film plus 2215 more films showing in other countries via a VPN subscription.