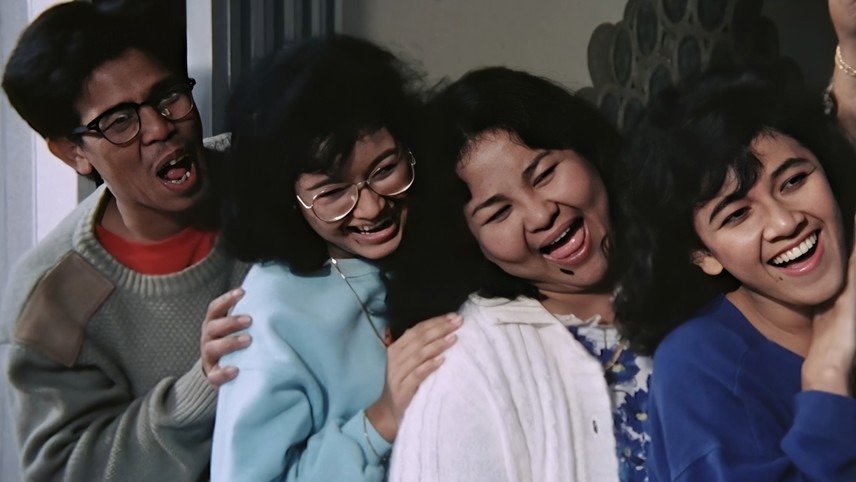 Dino is a prisoner who managed to escape from prison. The police publish news about him and offers a prize of RM10,000 to anyone who manages to capture him. So Dino hides in the woods where he meets Zakaria and Aliza.

In the ’80s and early ’90s, A. R. Badul was known as the king of comedy, directing and acting in most of his films. In the hugely successful Pening Pening Lalat, Mustapha Kamal—usually known for his dramatic roles—delivers a funny and humanistic portrayal of an outsider in search of true peace.