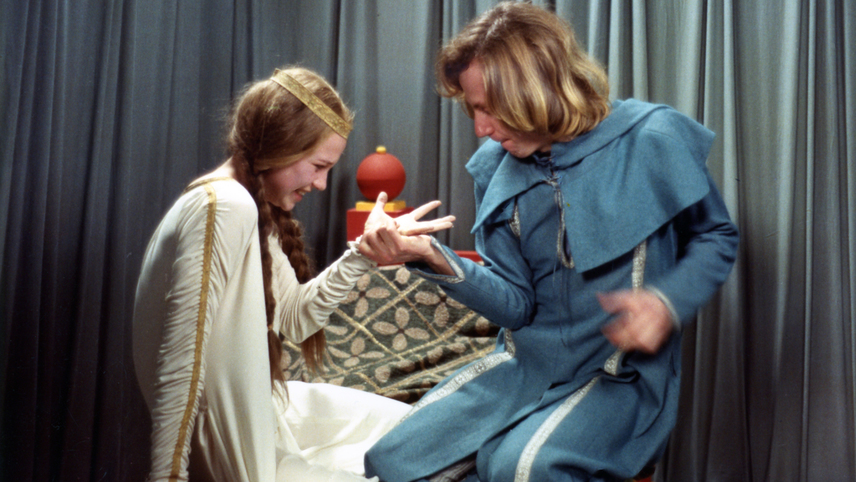 Filled with wonder at the sight of shining armor of a group of knights he has mistaken for angels, naive Perceval immediately solves the mystery of his destiny: he will become one of King Arthur’s knights. Valiant astride his horse, he rides from one ordeal to another, obsessed with a dream.

In many ways a departure for Rohmer, Perceval is a colorful, period-drama retelling of Chrétien de Troyes’s 12th-century Arthurian romance. The stylized splendor of the sets; strange, mythic cadences of speech; and flourishes of dry, Rohmerian humor vividly transpose the Medieval to the present day.

Get access to this film plus 2374 more films showing in other countries via a VPN subscription.