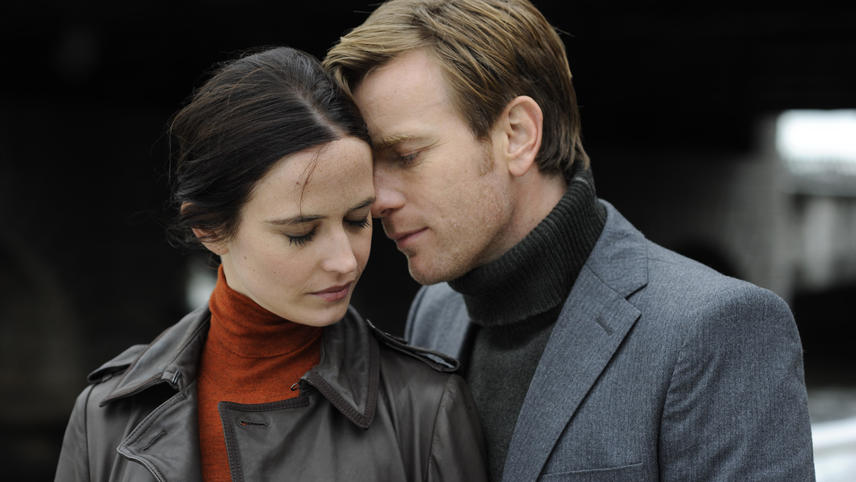 When Susan, an epidemiologist, re-emerges from an affair gone sour, she encounters a peculiar patient: A truck driver who has lost his sense of smell. She soon learns there are hundreds of people across the globe beginning to suffer strange symptoms, including a chef with whom she falls in love.

From the director of Starred Up and Hell or High Water, this poetic apocalyptic drama was sadly overlooked on its initial release in 2011—in spite of a fascinating high-concept sci-fi love-story premise, charming performances from its leads, and, if that wasn’t enough, music from Max Richter.