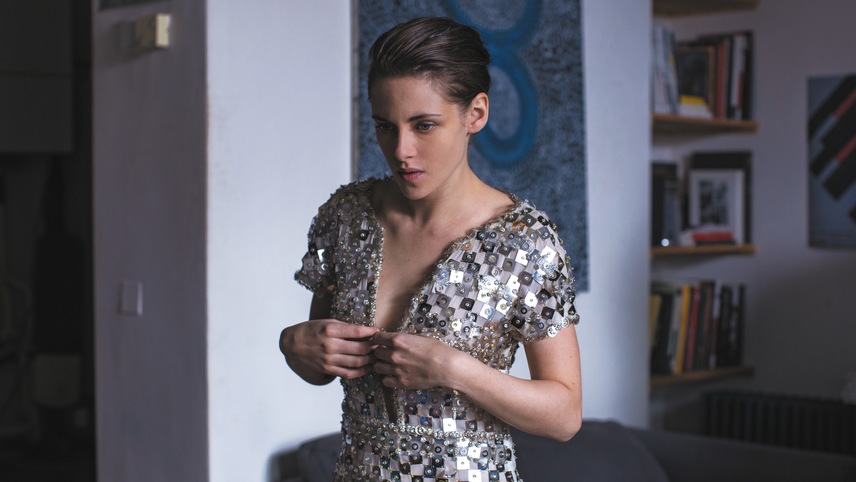 Maureen, mid-20s, is a personal shopper for a media celebrity. The job pays for her stay in Paris, a city she refuses to leave until she makes contact with her twin brother who previously died there. Her life becomes more complicated when a mysterious person contacts her via text message.

Criss-crossing between London and Paris, this haunting character study doubles as a ghost story that straddles the real and the supernatural. Boasting a soul-bearing performance from Kristen Stewart where grief is made bodily concrete, the film saw Assayas share the Best Director Award at Cannes.

Get access to this film plus 2457 more films showing in other countries via a VPN subscription.