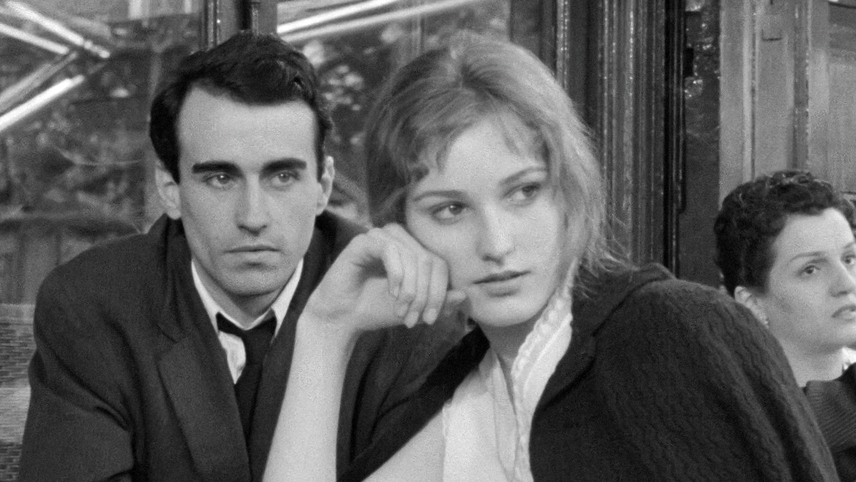 Michel takes up pickpocketing as a hobby but is arrested almost immediately, giving him the chance to reflect on the morality of his crimes. However, after his release, his mother dies. He rejects the support of friends and returns to pickpocketing, knowing it’s the only way he can express himself.

In one of his greatest films, Robert Bresson crafts an enigmatic and suspenseful character study: a story of redemption and a profound retelling of Dostoevsky’s Crime and Punishment. Through philosophical and extraordinarily choreographed acts of theft, Pickpocket proves to be transcendental.

Get access to this film plus 2285 more films showing in other countries via a VPN subscription.