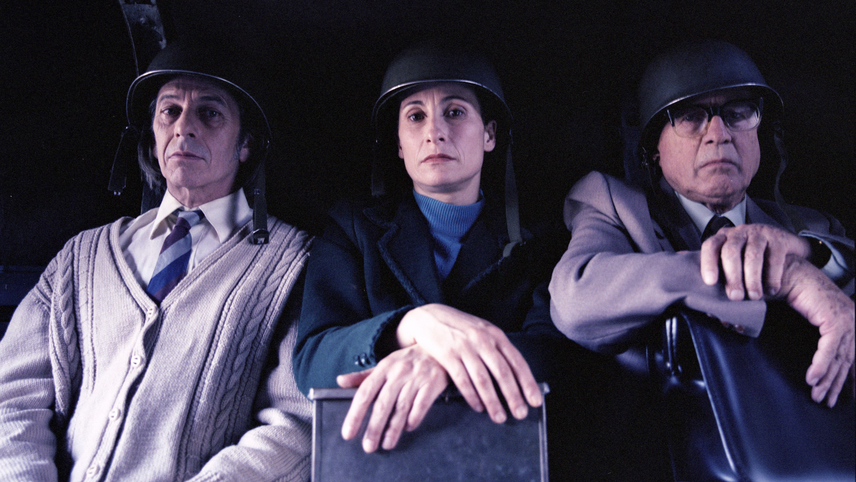 In the midst of Pinochet’s 1973 military coup in Chile, bodies pile up in the morgue. Anyone protesting at the way corpses are treated is regarded as an enemy. Mortuary worker Mario says nothing. Instead he tries to get closer to his neighbor, cabaret dancer Nancy, but she suddenly disappears.

A chilly, slow-burning drama, Post Mortem is simultaneously droll and stark, witnessing a political nightmare in super-widescreen and with a distinctly offbeat sensibility. Pablo Larraín’s second instalment in his unintentional dictatorship-era trilogy.