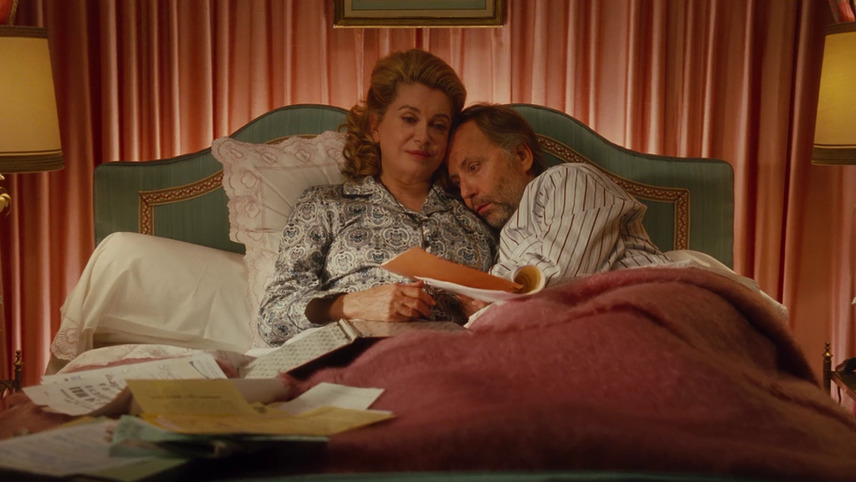 In a French bourgeois province in 1977, Suzanne is the submissive housewife of wealthy industrialist Robert Pujol, the tyrannical manager of an umbrella factory. When workers go on strike and take Robert hostage, Suzanne steps in to replace him, proving to be an assertive woman of action.

François Ozon dives into delightful satire with this pastiche of 70s bourgeois chauvinism which evolves into a burlesque comedy of female empowerment! With Catherine Deneuve and Gérard Depardieu playing attracted opposites, Potiche indulges in a hilarious camp portrait of class conflict mayhem.