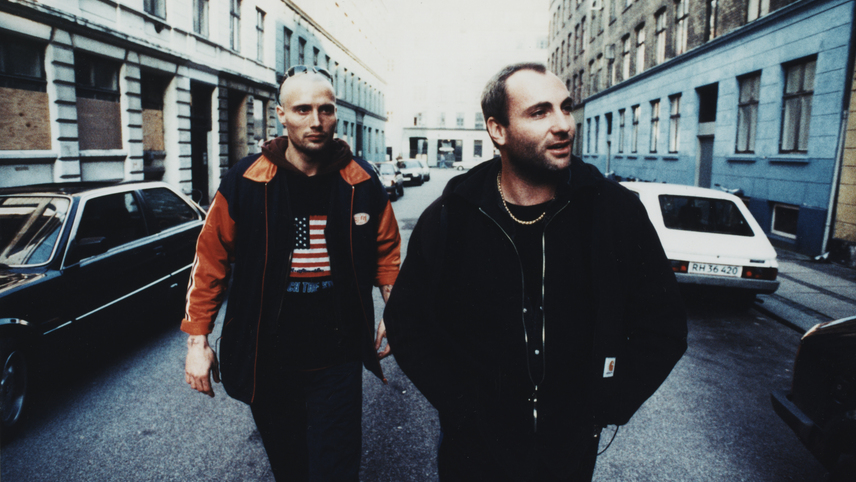 After a complicated heroin deal goes wrong, small-time drug dealer Frank loses both the money and the merchandise, and finds himself massively in debt to Balkan drug baron Milo. As time goes by the pressure mounts, with Frank trying to repay the money in the face of Milo’s increasing frustration.

Before his prison flick Bronson, before his acid trip viking epic Valhalla Rising, before his neon Ryan Gosling vehicle Drive, and before his Bangkok actioner Only God Forgives, Danish hotshot Nicolas Winding Refn’s smash debut was a calling card for all that followed.