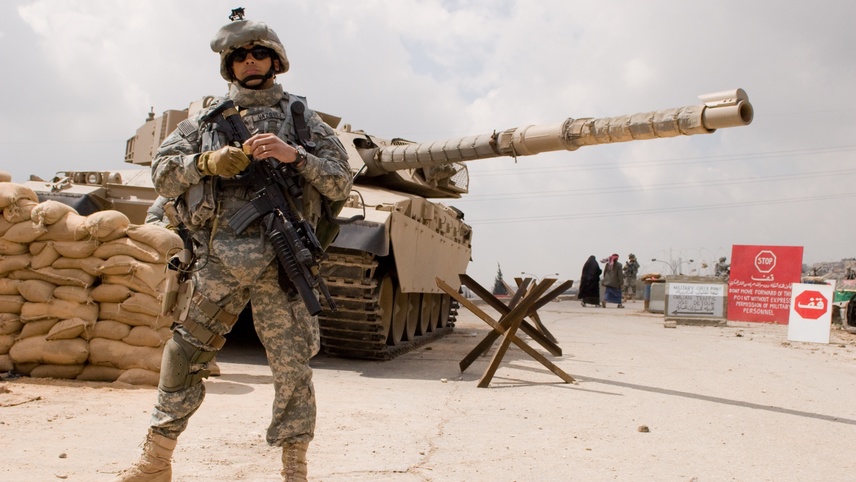 A fictional documentary discusses the effects the Iraq war has had on soldiers and local people through interviews with members of an American military unit, the media, and local Iraqis.

Let’s get divisive! Brian De Palma’s Redacted was awarded at Venice, widely panned in the US, denounced politically, and voted the best film of the year by the Cahiers du cinéma. It’s also De Palma all around, a brainy, intense provocation on how perception is built from media images.

Get access to this film plus 2363 more films showing in other countries via a VPN subscription.