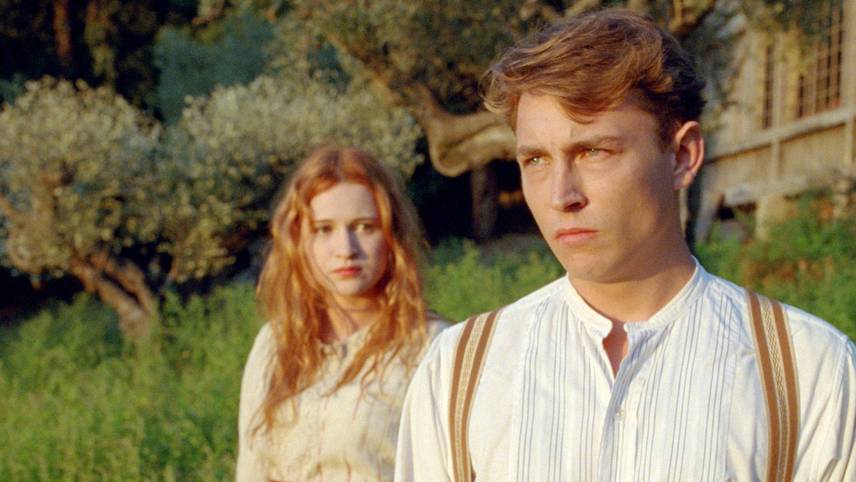 In the French Riviera in the summer of 1915, Jean Renoir—son of the Impressionist painter, Pierre-Auguste—returns home to convalesce after being wounded in World War I. At his side is Andrée, a young woman who rejuvenates, enchants, and inspires both father and son.

Based on the life of Catherine Hessling, who after modelling for the famous Impressionist painter Pierre-Auguste Renoir, married his son, the director Jean Renoir, in whose films she also acted. Beautifully filmed, Renoir is imbued with the same Mediterranean light as the painter’s sketches.