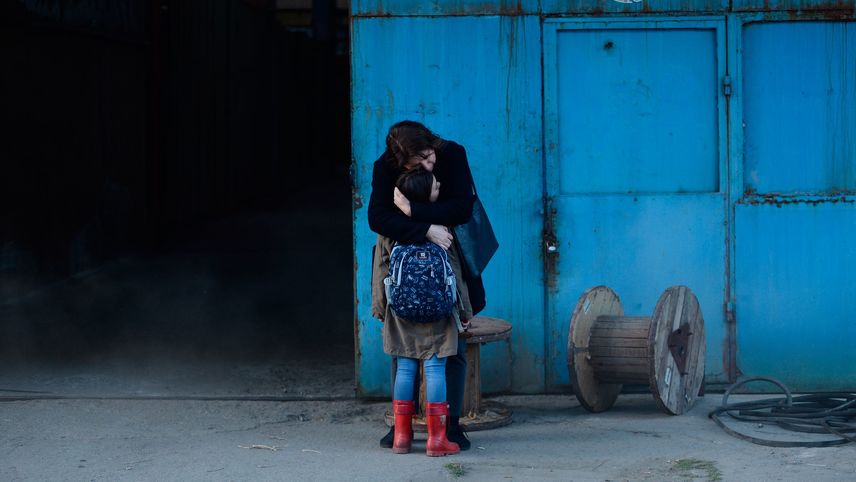 Mrs J., a former administrative clerk, decides to complete all her tasks: She washes a sink full of dishes, goes to the store, and digs up an old family pistol. It is her late husband’s pistol. She is determined to kill herself with the gun on the anniversary of her husband’s death in a week’s time.

If the set-up for Bojan Vuletic’s award-winning satire sounds as bleak as they come, rest assured that the Serbian filmmaker has mischief in mind. Serving up a mordantly funny dose of Kafkaesque absurdism, Requiem for Mrs. J launches a politically-minded wrecking ball of bureaucratic lunacy.