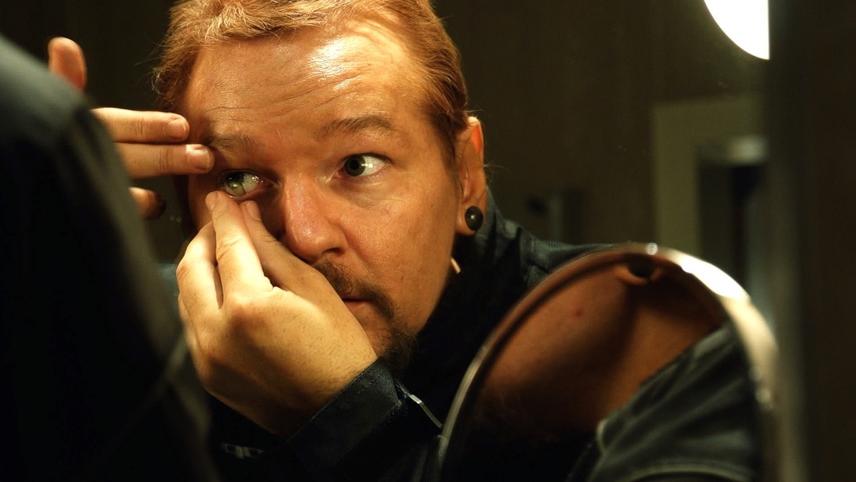 Cornered in a tiny building for half a decade, Julian Assange is undeterred even as the legal jeopardy he faces threatens to undermine the organization he leads and fracture the movement he inspired. With unparalleled access over 6 years, Poitras captures the motives of Assange and his inner circle.

Citizenfour found a hero in Edward Snowden—but Laura Poitras’s next documentary is much more ambivalent toward its subject. Power is never far from accusations of self-interest and abuse in Risk, which follows Julian Assange from 2011 to 2016 and sees him become an increasingly knotty character.

Get access to this film plus 2350 more films showing in other countries via a VPN subscription.