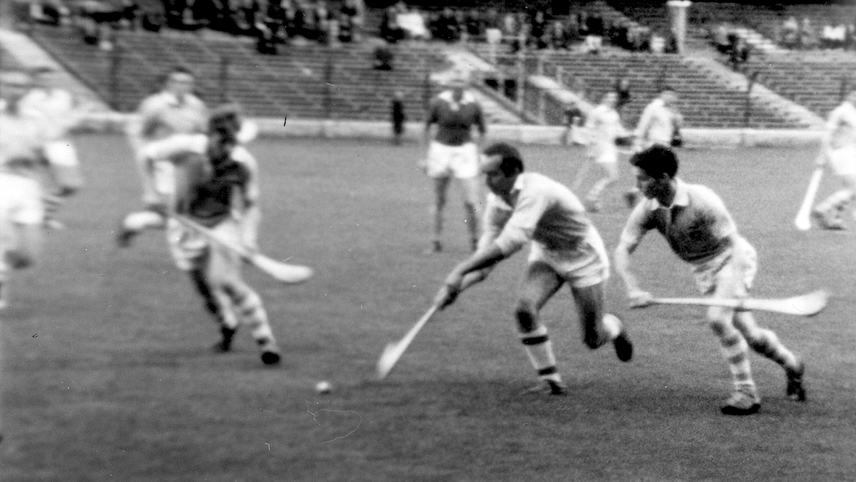 By asking “what do you do with your revolution once you’ve got it?,” this 1968 documentary examined the state of the Republic of Ireland at the time of its making, offering a critique of state hypocrisy in a complacent society dominated by cultural isolationism and clerical traditionalism.

One of the most controversial films in Irish history, Peter Lennon’s searing documentary was screened around Europe on release, but shunned in its native land. A shattering critique of state hypocrisy in a complacent society, Rocky Road to Dublin is a riveting portrait of post-revolution Ireland.