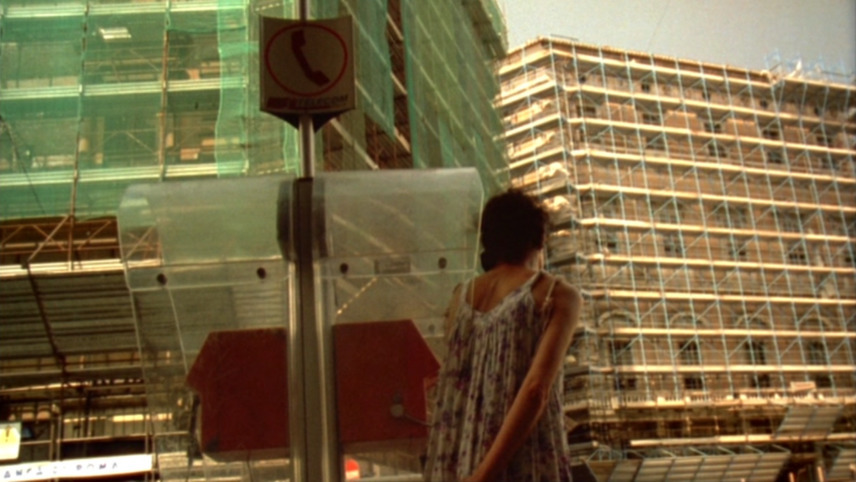 Salvatore is a set designer and Monica is his assistant, with a young daughter and a mother-in-law who is always trying to take the baby away. Salvatore, working on the set design for a theatre production inspired by Star Wars, adjusts a globe of the world which takes up all the space in his studio.

Get access to this film plus 2184 more films showing in other countries via a VPN subscription.