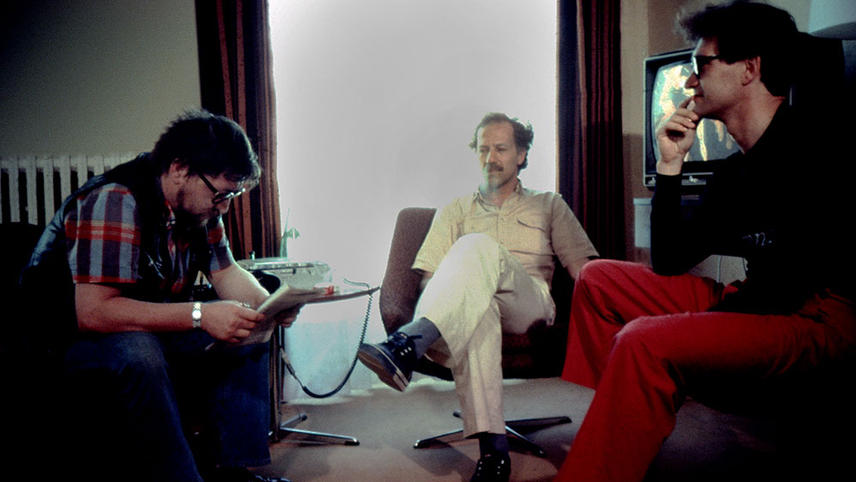 During the 35th Cannes Film Festival in 1982, Wenders asks a number of film directors from around the world to get, each one at a time, into a hotel room, turn on the camera and sound recorder, and, in solitude, answer a simple question: “What is the future of cinema?”

What is the future of cinema? Wim Wenders poses this question to several of his filmmaker peers at the 1982 Cannes Film Festival, including no less than Godard, Fassbinder, Antonioni, Herzog and Spielberg among others! An incredible chance to hear directors reflecting on their medium.