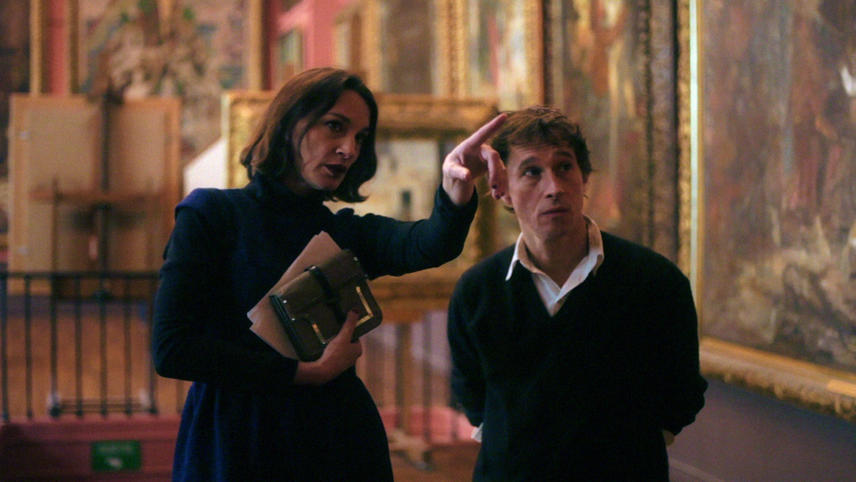 A famous filmmaker works on his next film, which will focus on monstrosity. He is obsessed by the idea of finding a painting that will be central to the film and will crystallize all the power and beauty of monsters.

Wander through Paris’s mesmerizing museums with Bertrand Bonello in this never-before-seen version of Antoine Barraud’s Le dos rouge. There, the French filmmaker roams in search of monstrosity, and shares the screen with some of France’s finest actors, including Jeanne Balibar and Alex Descas.