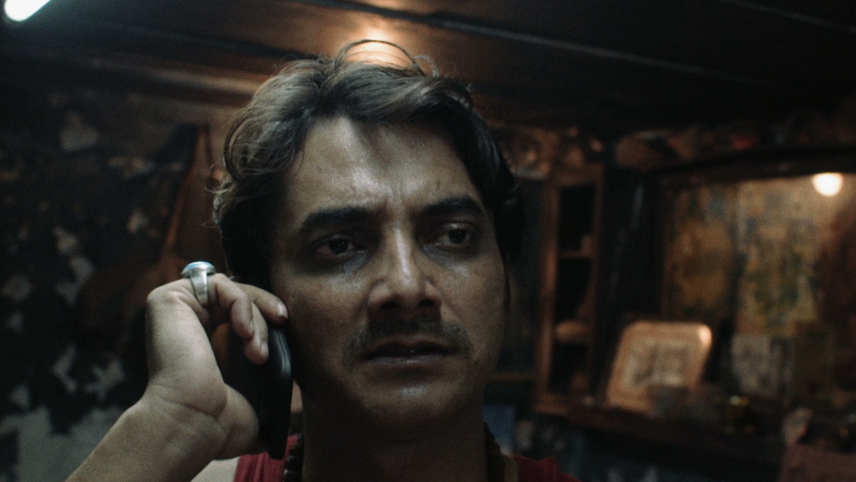 A documentary portrait of a man, with ascetic origins, who has been radically transformed by city life.

Through the exciting and intriguing exchanges of a self-proclaimed ascetic and a filmmaker, Kabir Mehta’s Sadhu in Bombay offers a satirical take on the shallowness of city life. As the narrative unfolds, this film becomes a visual essay on the manipulative nature of recording and story-telling.

You currently have access to only 1057 films in the France selection.
You're missing out on 2244 more films, you can get immediate access to these via a VPN subscription.