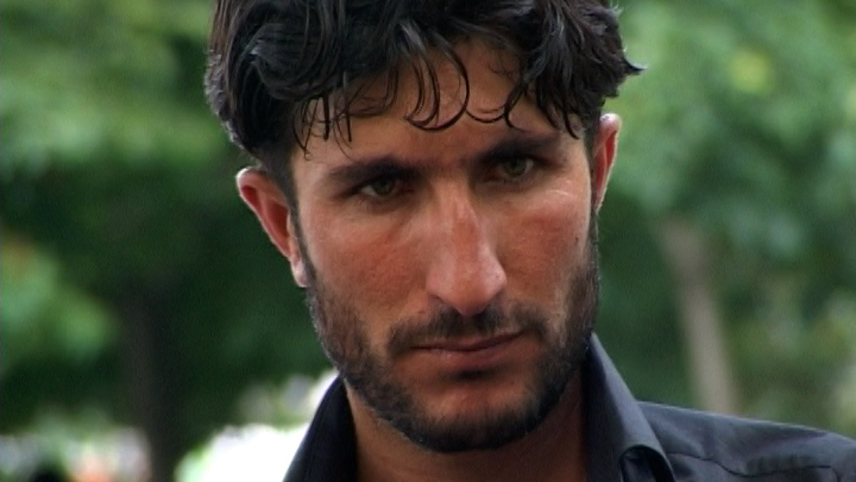 At one end of the chain there are the popular blue jeans while on the other end in unregistered workshops, there are the bodies of people who contracted mortal lung diseases. Group of former sandblasting workers, lawyers, doctors, artists and activists came together to stop this deadly practice.

In Istanbul, denim sandblasting in textile factories is causing multiple deaths among workers with little protection and no insurance. Interviewing victims whose lungs have been destroyed, and placing the case in its wider cultural context, Sand is a combative slice of documentary activism.