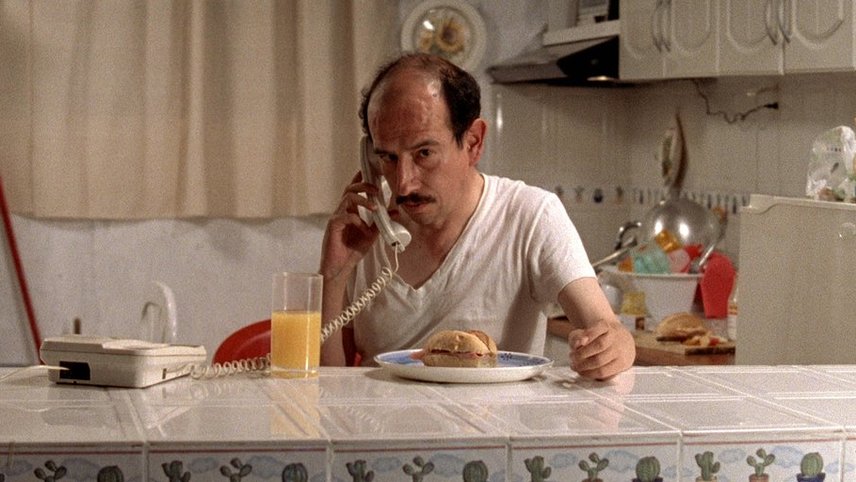 Diego’s job is counting people as they enter a large government building. After work, he and his wife Blanca lie on the couch, watch soap operas, or make love on the kitchen table. Their relationship is based on having sex, watching TV, and fighting, until one day their routine is interrupted.

Before the controversial one-two punch of Heli and The Untamed, Amat Escalante made his feature debut with this provocative and carnal tale of familial discord. At once enigmatic and ferociously direct, Sangre heralded the arrival of a distinctive new voice in contemporary Mexican cinema.