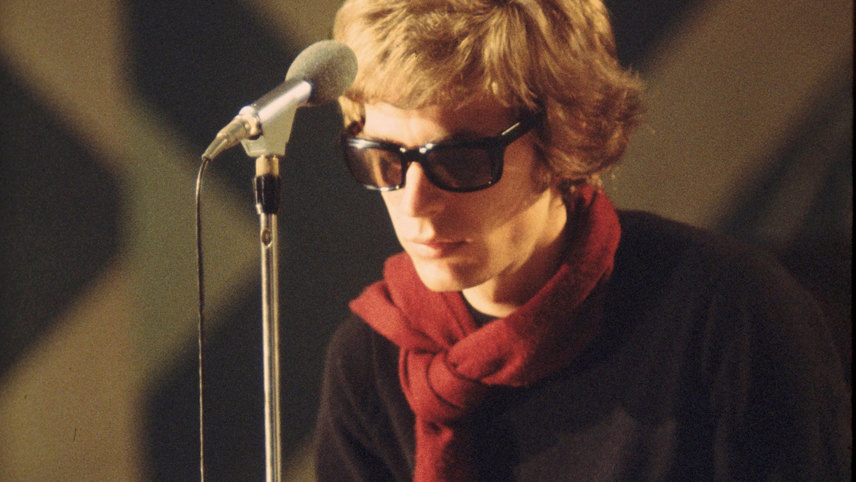 Four years in the making, this documentary is an in-depth look at the enigmatic American musician who turned his back on fame to follow a very singular and uncompromising artistic path, and who morphed into one of the most influential and enigmatic figures in rock history.

Scott Walker began as heartthrob in the 60s, moved to covering Jacques Brel songs with his incredible voice, and evolved into one of today’s most complex artists. A new picture of Walker emerges in this rare look at his creative process and his masterpiece album The Drift.

Get access to this film plus 2488 more films showing in other countries via a VPN subscription.