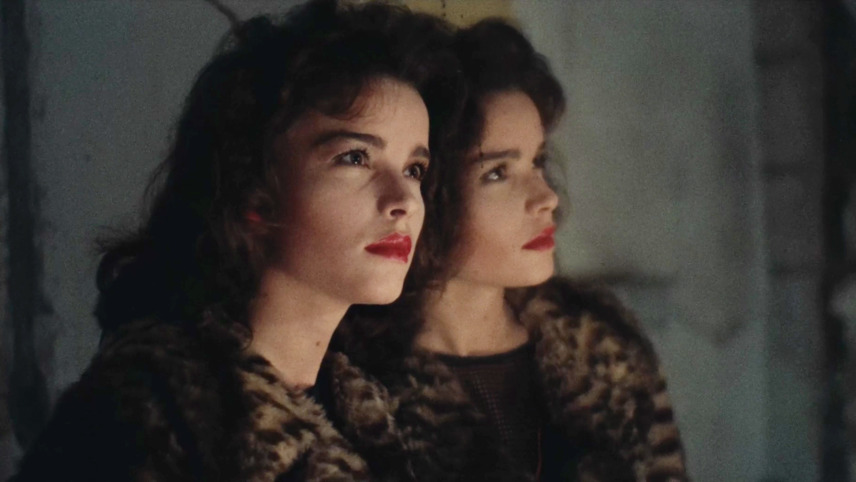 Young terrorist Laura shoots both a judge and a comrade, and over time her violent act becomes a thread linking the lives and fates of several other women. Each has her own secret, including the lawyer who listens to Laura as if in a ‘trance’: moments before, she discovered her husband was cheating.

Featuring an extraordinary all-female cast of some of Italy’s greatest actresses of their day, Secrets, Secrets is one of Guiseppe Bertolucci’s most accomplished films. The lesser-known Bertolucci brother shows us how a chain of events can unfold in an atmosphere of secrecy and collusion.