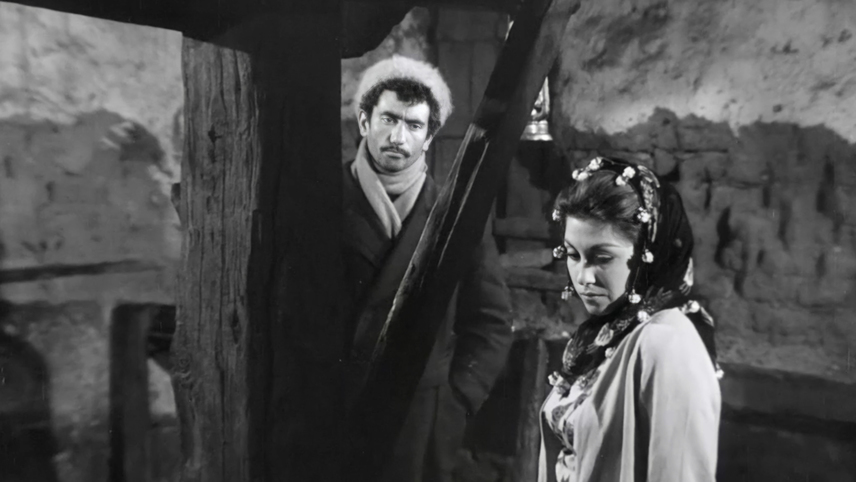 Seyyit Khan: Bride of the Earth

Seyyit Han is a man with many foes. He falls in love with Mürşit’s sister, Keje. Mürşit is fine with them marrying, only on one condition: Seyyit Han has to get rid of his enemies to offer a decent life for Keje. One day he victoriously returns to his hometown: the day Keje is marrying another man.

Despite many attempts at state-imposed censorship, Yılmaz Güney’s fifth feature was the first to bear his mark as a social realist auteur. A gripping western-esque tale of love and revenge, Seyyit Khan explores the oppressive tribal traditions and feudal marriage practices in Eastern Anatolia.

Get access to this film plus 2509 more films showing in other countries via a VPN subscription.