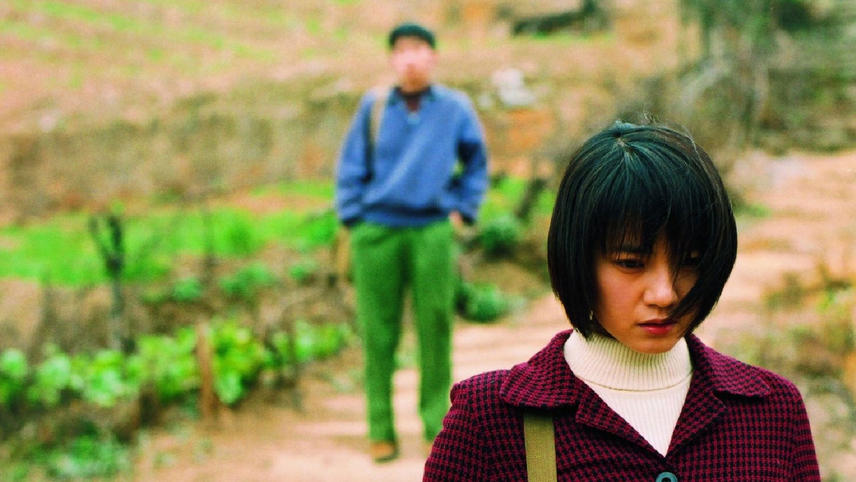 In the 1980s, a large number of families leave the cities to settle in the poorer regions of the country. A 19 year-old girl lives in the Guizhou province where her parents have settled. That’s where she grows up and where she experiences love. But her father believes their future lies in Shanghai.

A piercing look at families in rural China who were moved out of Shanghai as part of Mao’s Cultural Revolution. Wang Xiaoshuai perfectly distils the boredom of adolescents growing up in the provinces, along with the yearning of those who dream of a better life. Winner of the Jury Prize at Cannes.