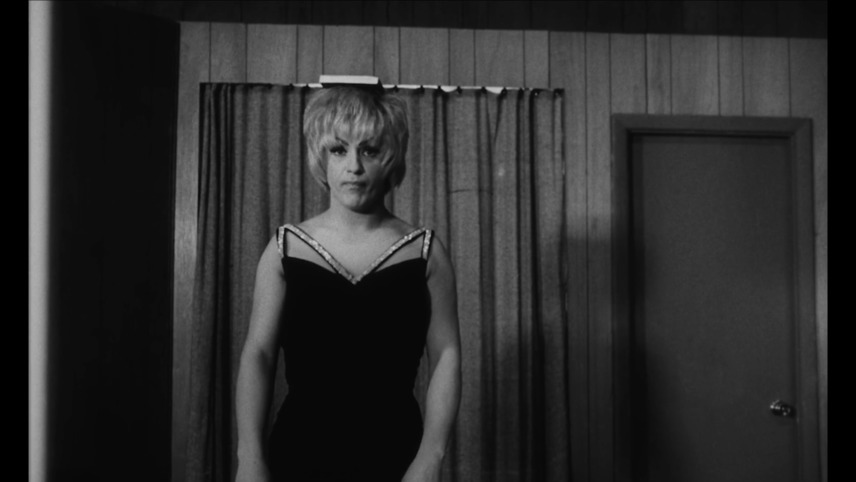 She-Man: A Story of Fixation

A curious cross-dressing hybrid of psychodrama and intrigue, filmed in Florida, clearly made to capitalize on the Christine Jorgensen sex change mania of the 1950s. Directed by a pre-Porky’s and Black Christmas Bob Clark, with an arguably sympathetic viewpoint towards trans men and women.

For a trashy exploitation film very much of its time, She-Man takes a surprisingly empathetic look at the lives of trans people, while still indulging in the usual traits of the sex film. Filmed by Black Christmas director Bob Clark, the film distinctly combines intrigue, psychodrama, and fetish.

You currently have access to only 1099 films in the France selection.
You're missing out on 2406 more films, you can get immediate access to these via a VPN subscription.