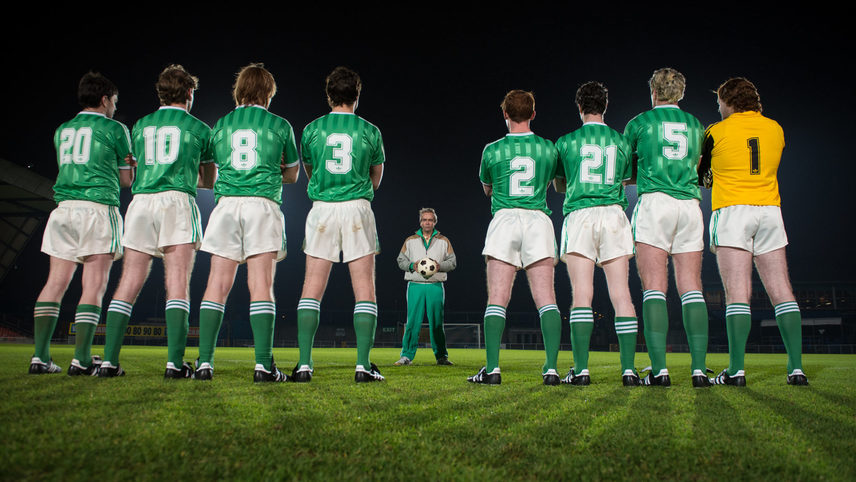 In the run-up to the 1986 Mexico World Cup, Billy Bingham’s courageous Northern Ireland team are trying to reach their second World Cup finals, but the odds are stacked against them. Set against the backdrop of The Troubles, his team must overcome the giants of Brazil and their star player Socrates.

Covering one of the most momentous matches in World Cup history, James Erskine’s crowd-pleasing drama features real newsreels, which lend the classic underdog tale a gritty authenticity. Capturing the rallying power of football, Shooting for Socrates proves that sports have always been political.