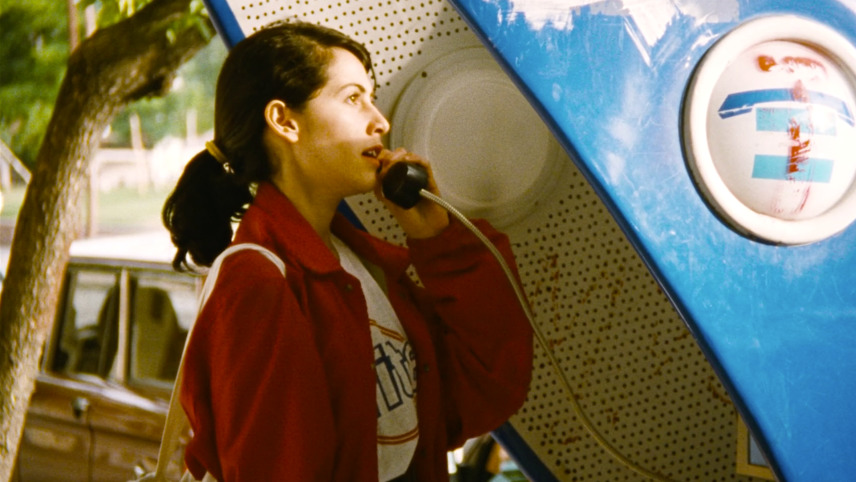 When she turns 27, Silvia Prieto decides to change her life: she quits marijuana and looks for a job. When she discovers that there are other women who share her name, she develops a bizarre obsession with the “other” Silvias, an obsession that involves unraveling the riddle of her own identity.

A timelessly minimalist, deadpan comedy, this is a young woman’s deliciously eccentric quest for sense of self in a world of doppelgängers, with an unforgettable performance from Rosario Bléfari. Committed to hilarity in all forms, Martín Rejtman’s cinema conjures humor and warmth in equal measure.

You currently have access to only 883 films in the United States selection.
You're missing out on 2440 more films, you can get immediate access to these via a VPN subscription.