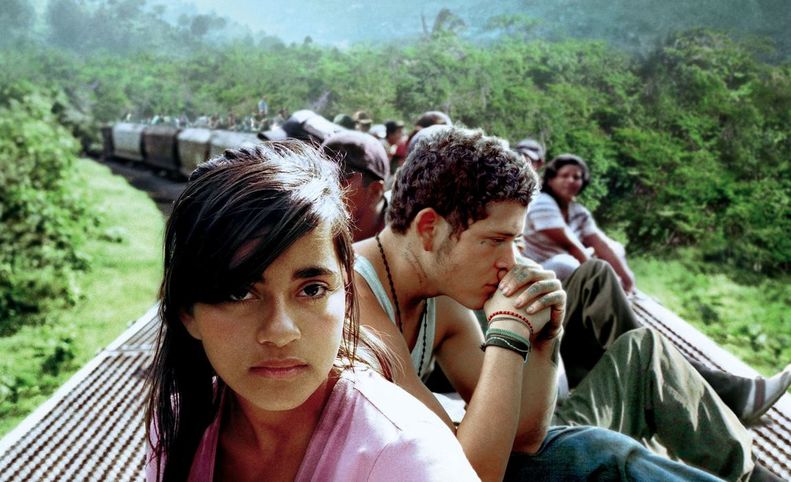 Sayra, a Honduran teen, hungers for a better life. Her chance for one comes when she is reunited with her long-estranged father, who plans to emigrate to Mexico and then enter the United States. Sayra’s life collides with a pair of Mexican gangmembers who have boarded the same American-bound train.

Over a decade before Cary Fukunaga became the first American to ever direct a Bond film, his first feature won four awards in Sundance, including Best Director! Told with stunning imagery and warm tones, this resolute journey of migration is a thrilling plunge into Central America’s gang violence.