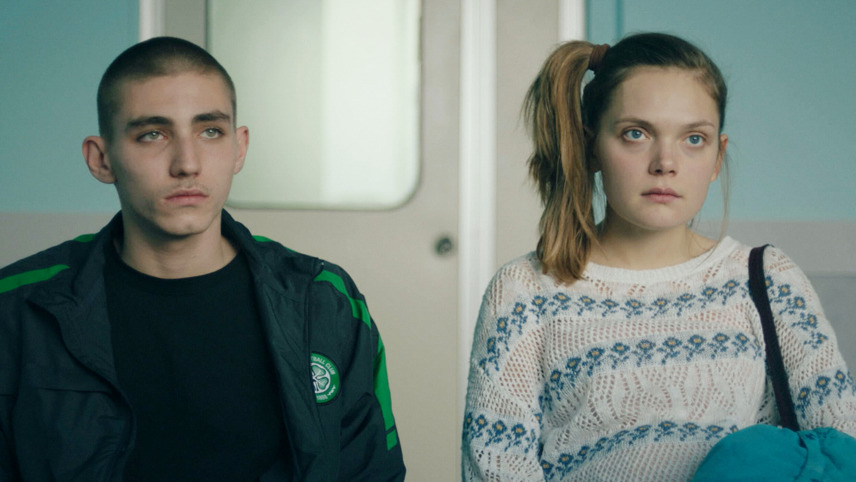 Ermanno and Lena are two strangers. Lena has come from Poland to sell her baby. Ermanno has to pretend to be the father so that he can entrust the newborn to his uncle Fabio. As Lena rejects her motherly desire, Ermanno starts to assume his role as if he was the actual father of Sole, the baby girl.