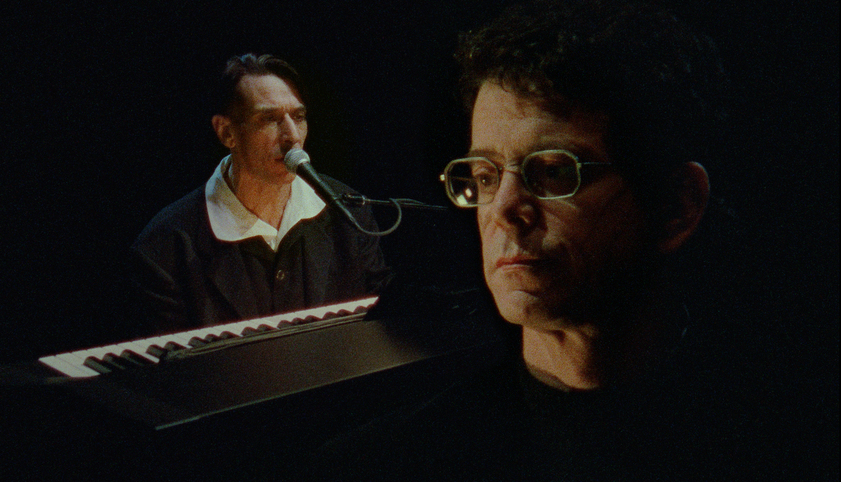 Twenty years after Lou Reed and John Cale broke up The Velvet Underground, they briefly reunited to record Songs for Drella. Captured on camera in this concert film, the album explores the life, dreams, aspirations and fears of the band’s mentor and manager Andy Warhol.

Flickering with memories, this sonic account of Andy Warhol’s life from Lou Reed and John Cale is a touching reminder to hold your friends close before it is too late. Directed by Ed Lachman who also shot Todd Haynes’ ode to the Velvet Underground, this concert film is a reunion of artistic giants.