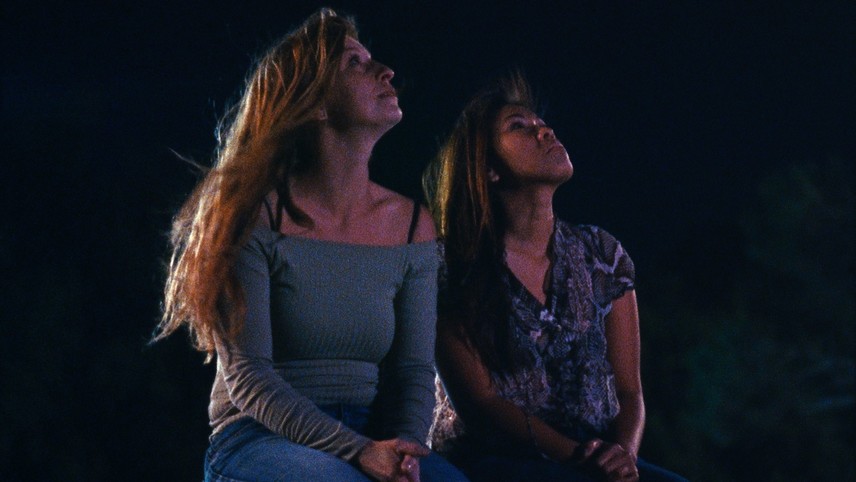 Sophia Antipolis is a technology park on the French Riviera, nestled between the sea, the forest and the mountains. Sophia is also the name of a missing young woman. A group of vigilantes, members of a sect and women seeking plastic surgery wander around and look for some sort of connection.

The second feature by Virgil Vernier spins unusual stories from within its socially and politically charged Riviera setting with a wry sense of humor and supple poetic touch that never dampens its sharp critique. It’s a state-of-France portrait that is as idiosyncratic as it is surprising.