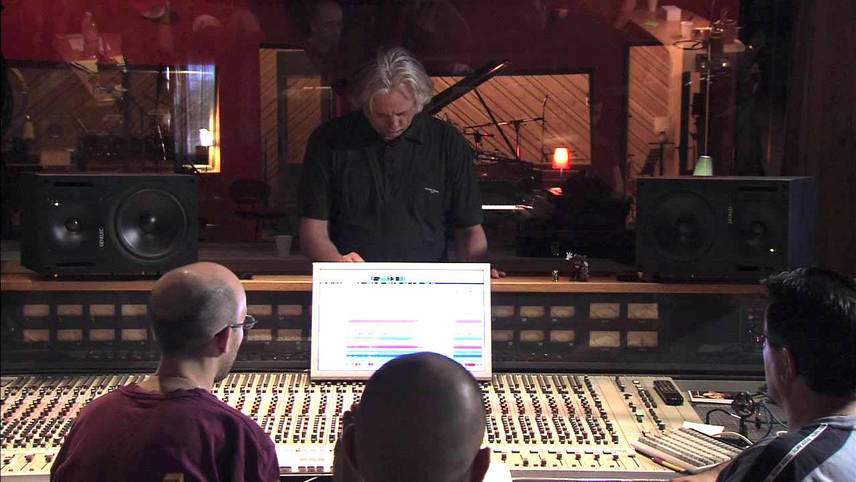 A musical journey through the world of tones, sounds and noises with Manfred Eicher, the outstanding producer of contemporary music. The film traces his life at concerts, in recording studios, in back rooms and off the beaten path with such musical contemporaries as Arvo Pärt and many others.

A musical road movie following fabled producer Manfred Eicher and his merry band of artists transforms into a mesmerizing philosophical study of the music-making process. Documentarians Peter Guyer and Norbert Wiedmer perfectly capture the rhythms of performance—and look out for Arvo Pärt’s waltz!