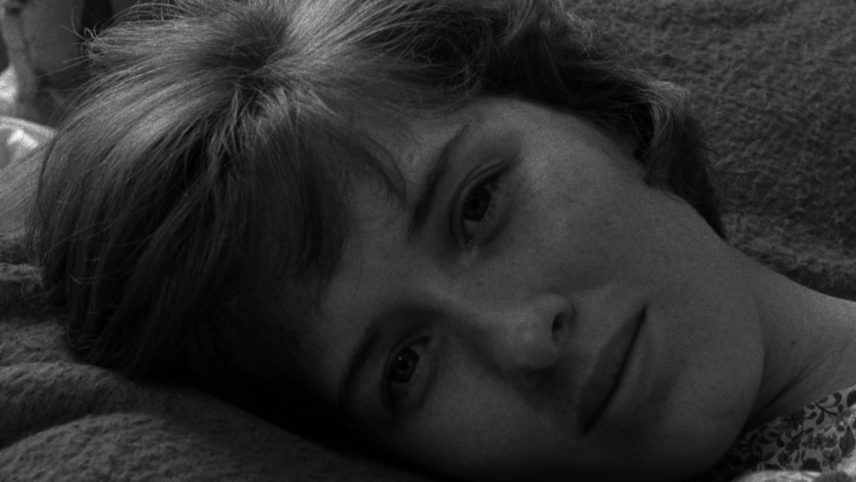 The melancholy story of a half brother and sister in rural southern Ohio whose relationship suddenly turns intimate, sending the already-struggling farm family into a crisis of love, shame and recrimination. Cast entirely with regional actors and filmed on location in shimmering 35mm B&W.

This remarkably forgotten American independent, set in a declining rural town in Ohio, explores the struggles of its past through the mirror of a complicated relationship. Working with nonprofessional actors, Joseph L. Anderson’s late-60s drama tells a melancholic story of revenge and liberation.