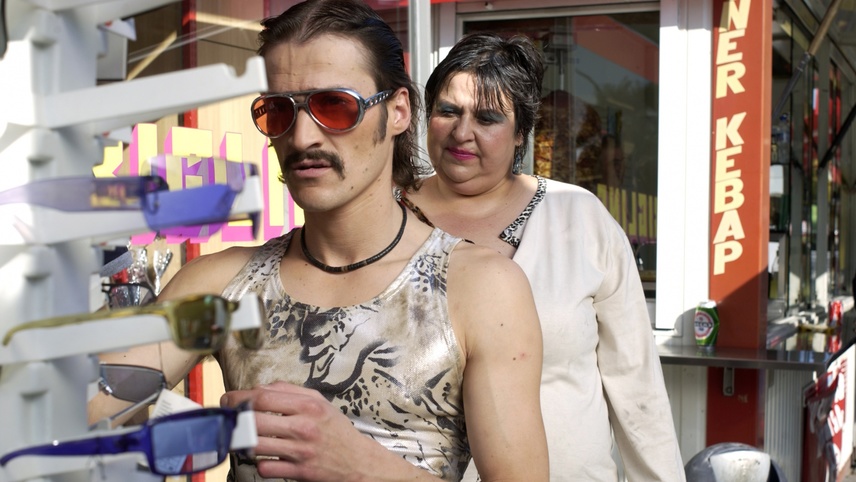 Marlon, Ohboy and Lizzy are actors living in Berlin. Marlon is new to the city and struggling to keep up with its pace. Ohboy moves through the urban cosmos adeptly, yet is stuck in it. Sensitive Lizzy strives for fame and love, but is confronted with a world that utilizes sex as a weapon.

Rossellini, Wenders, Tykwer, and Fassbinder are just some of the directors who have tried to freeze-frame the restless city of Berlin. This anthology film captures the modern city through the eyes of three very different German women directors who share an experimental approach to their craft.