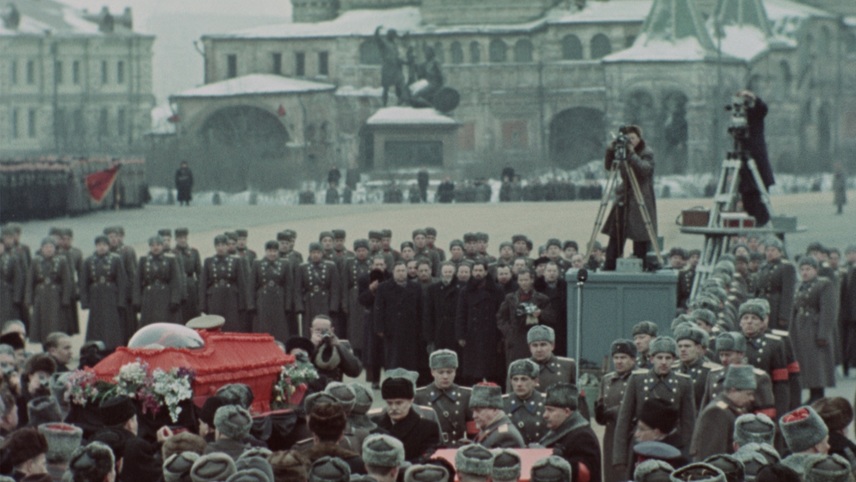 Moscow, March 1953: in the days following the death of Joseph Stalin, countless citizens flooded the Red Square to mourn their leader’s loss and witness his burial. Though the procession was captured in detail by hundreds of cameramen, their footage has remained largely unseen until now.

What makes this film and Stalin’s funeral so fascinating is that we will never know how much of it was real and how much was staged. With the rise of ‘strong’ leaders backed by heavy propaganda all over the world, this docu is a quiet and unbiased look at our past, and a mirror to our future. – VM

You currently have access to only 941 films in the United States selection.
You're missing out on 2568 more films, you can get immediate access to these via a VPN subscription.