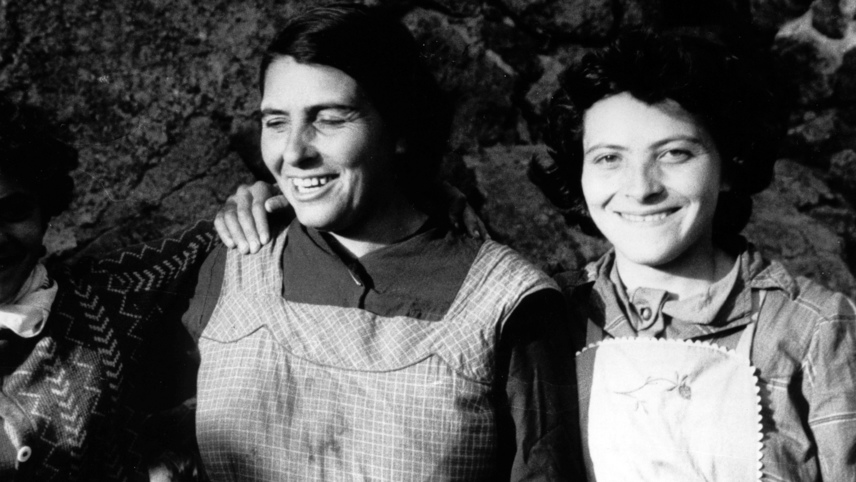 Strangers of the Earth

Filmed in the French village of Livinière in the southern Lozère district, local farmers talk about their relationship with the land that has sustained them for generations, the extinction of traditional farming methods, depopulation, and the forces that compel them to leave the land behind.

Before Werner Herzog there was Mario Ruspoli, a brilliantly gifted documentarian defined as much by his adventurism as his filmmaking. Interviewing several farmers across southern France, Ruspoli fashions an empathetic investigation into class consciousness and the troubles facing rural workers.

Get access to this film plus 2470 more films showing in other countries via a VPN subscription.