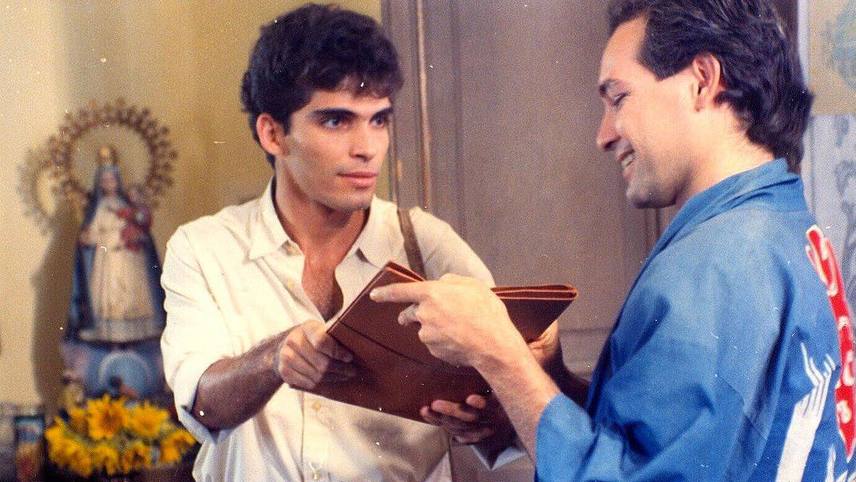 Diego and David could not be more different: one gay, the other straight, one a fierce communist, the other a fierce individualist, one suspicious, the other accepting. As they discuss politics, individuality and personal expression in 1979 Cuba, a genuine friendship develops between the two.

Nominated for an Academy Award and made by one of Cuba’s greatest directors’ Tomás Gutiérrez Alea, Strawberry and Chocolate is a drama about homosexuality in Cuba set in the 1970s. The film was a radical revelation in 1993 from a country where lifestyle and politics are one and the same.

Get access to this film plus 2567 more films showing in other countries via a VPN subscription.