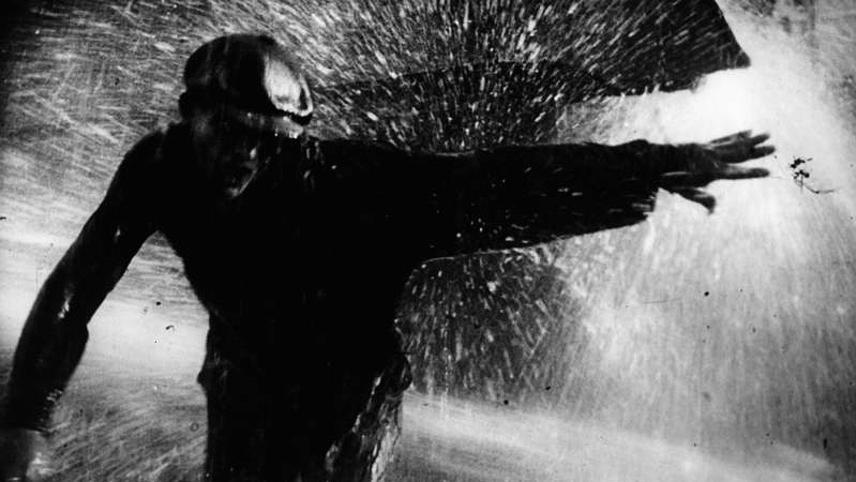 In his first film, Sergei Eisenstein employs dynamic editing and experimental camerawork to dramatize the saga of a bitterly-fought factory strike in 1903.

The debut by Soviet film titan and one of the most influential filmmakers in cinema history, Sergei Eistenstein. Vivid, viscous, invigorating and utterly scathing in its critique of capitalism and the tribulations of striking workers, the film immediately declares itself the work of a visionary.